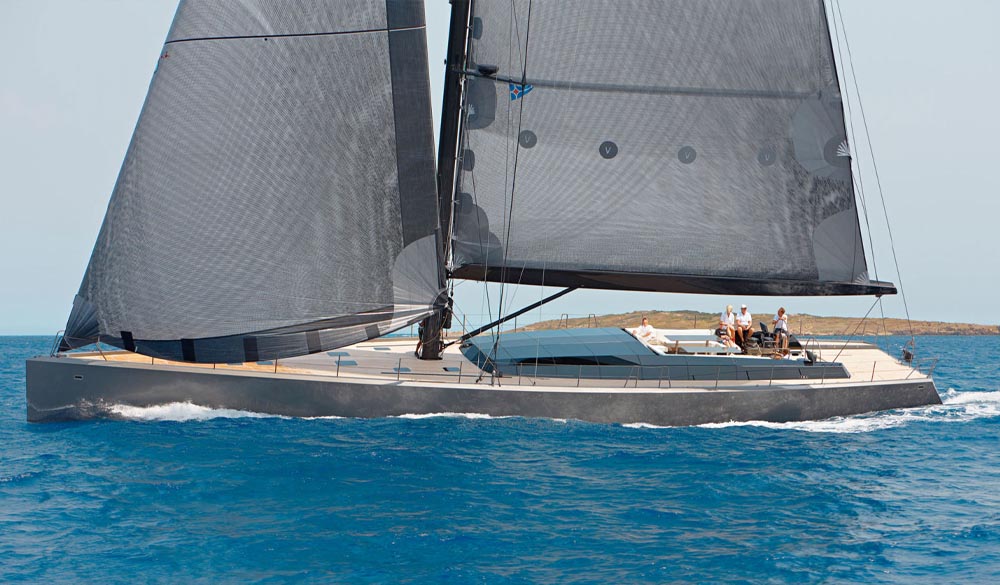 CHRISCO is a breathtaking state of the art yacht delivered by CNB in 2009.  This Luca Brenta design is one of the iconic yachts in the history of CNB. Crafted like a diamond, her coachroof with its 75 panels of laminated glass, bonded onto a structure of carbon bars, is her visual identity. Wetzels Brown Partners from Amsterdam developed the interior design of Chrisco. It is a very light and bright interior that reflects futuristic exterior design.  She has received numerous awards:

Chrisco has covered no less than 80,000 miles in six years. The owner’s fascination with minimalism has often led to cutting-edge technical solutions, such as the main winches hidden under the deck by means of carbon panels with a folding opening! From the outside, Chrisco looks pure and without contrast. But from the inside, the armament never leaves the field of view, which is always visible thanks to the axial glazing. Navigation on board is all about the art of living.  The yacht has four double cabins forward while the salon and dining area are amidships. A crew area with 2 cabins is located in the aft area.

She is now for sale and not to be missed! 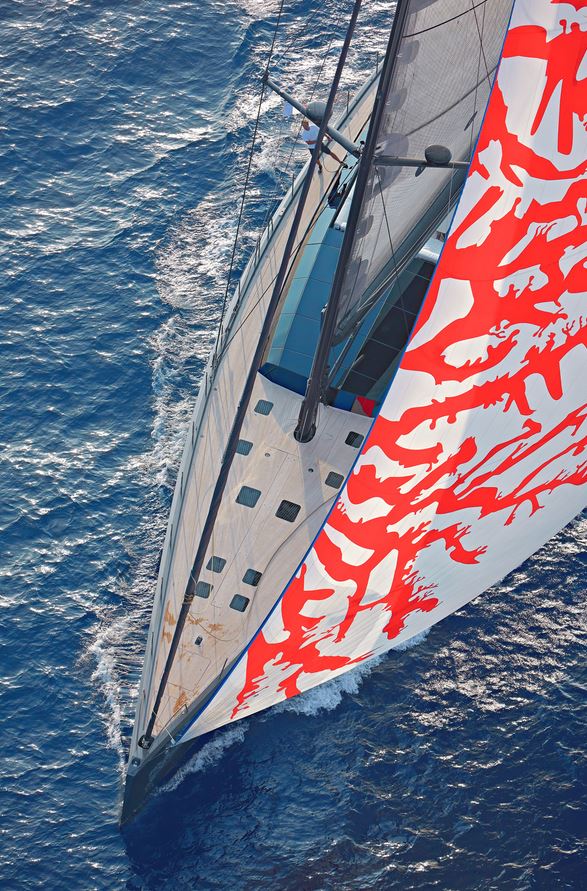 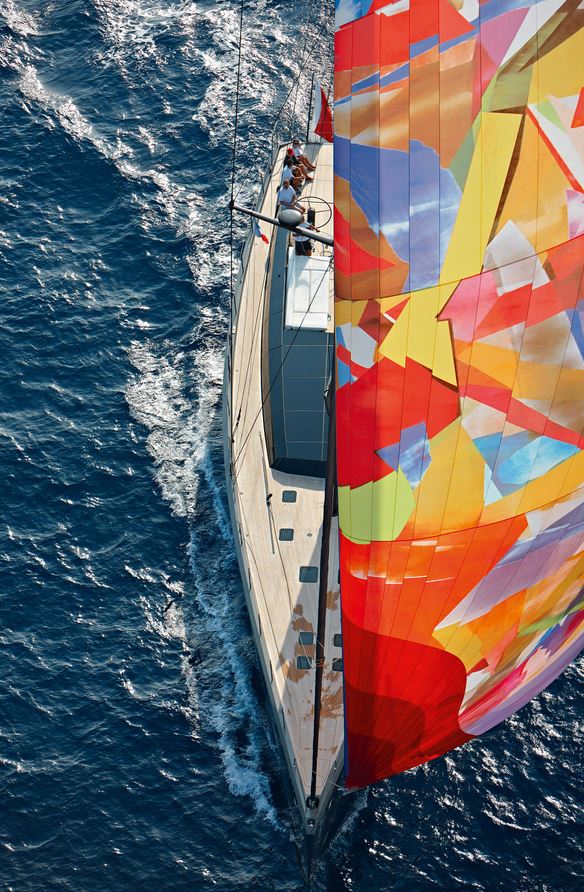 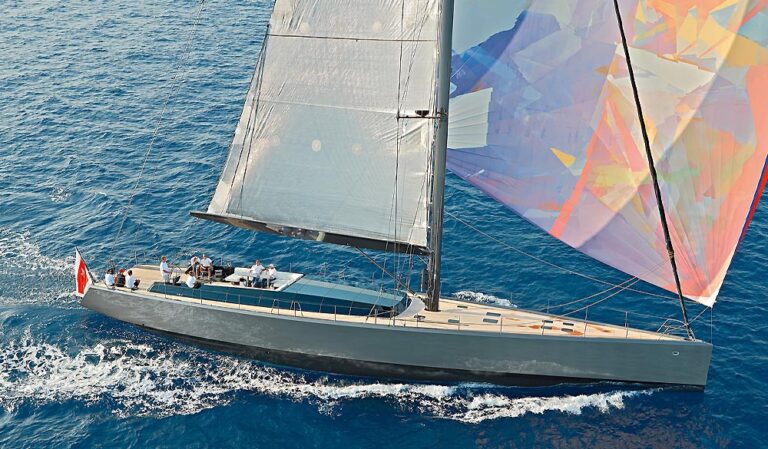 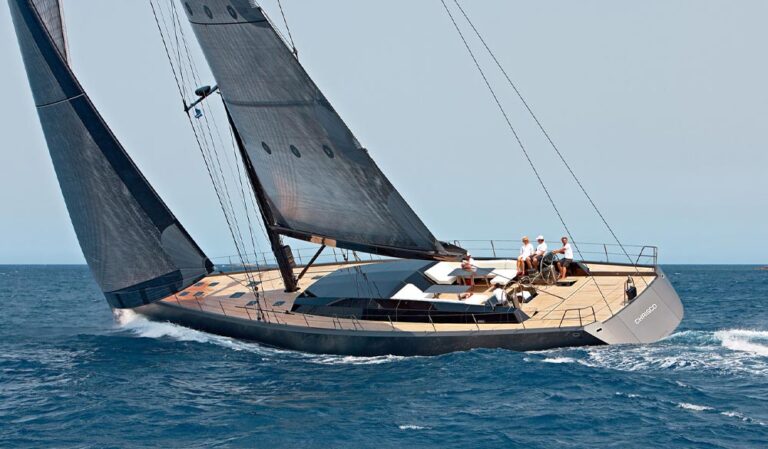 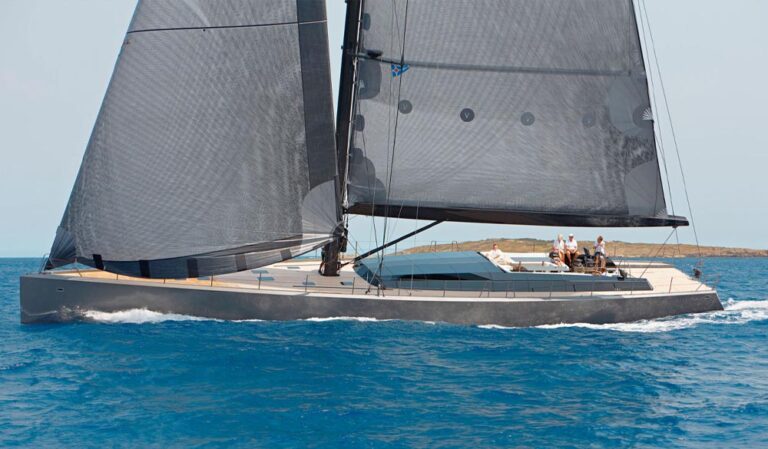 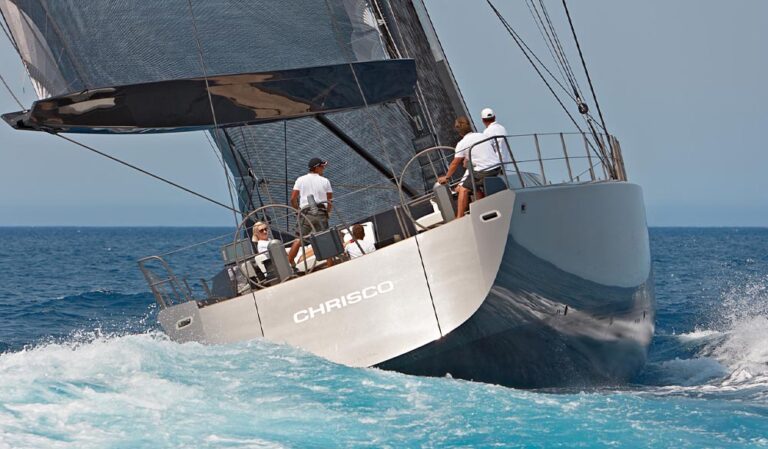 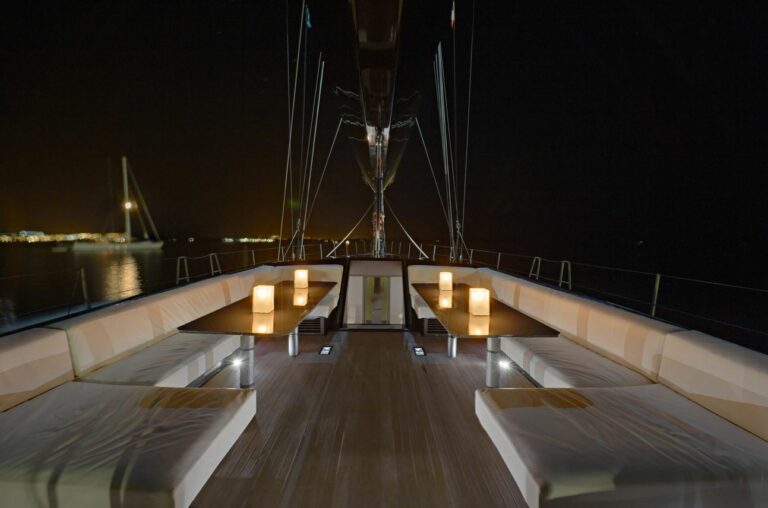 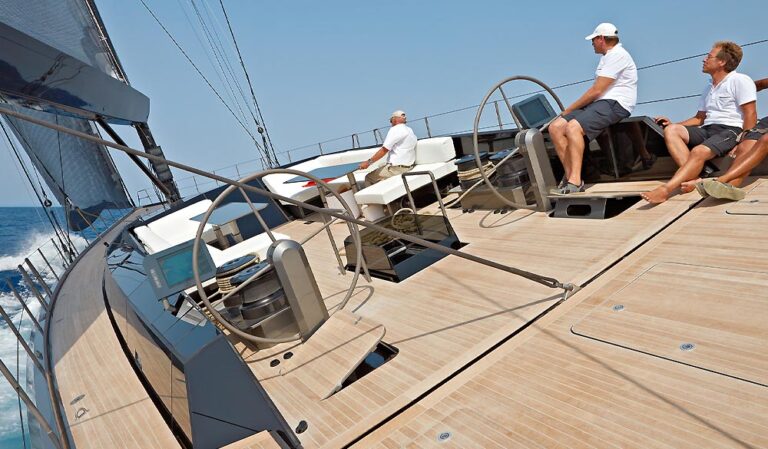 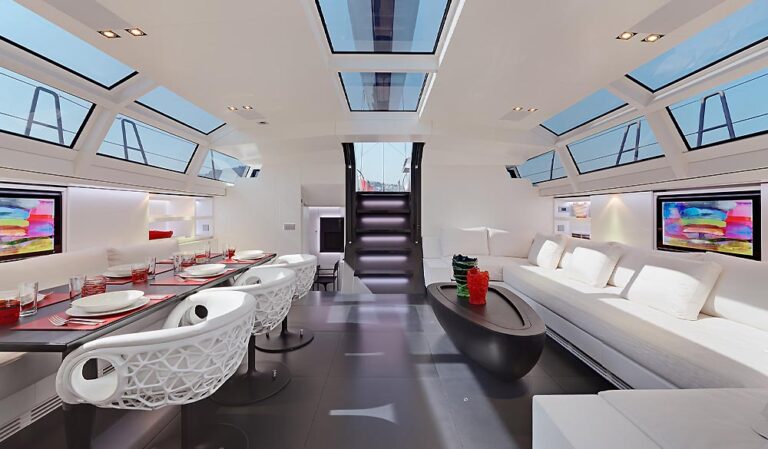 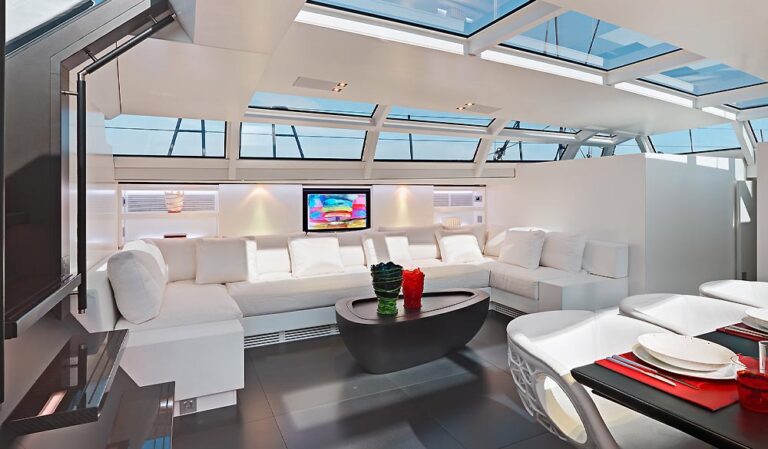 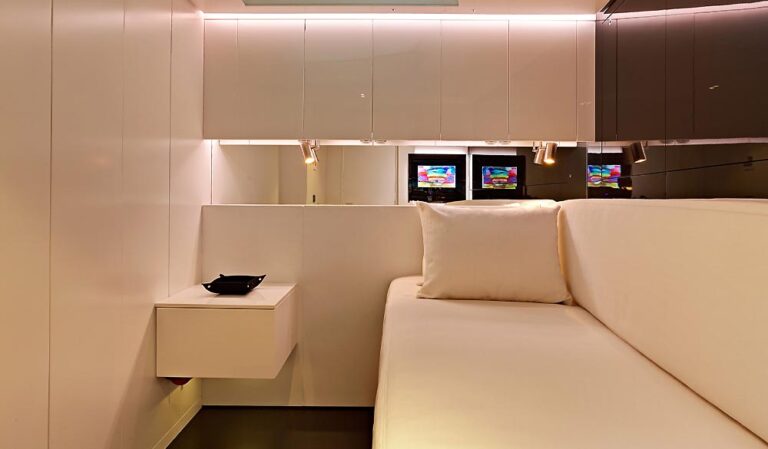 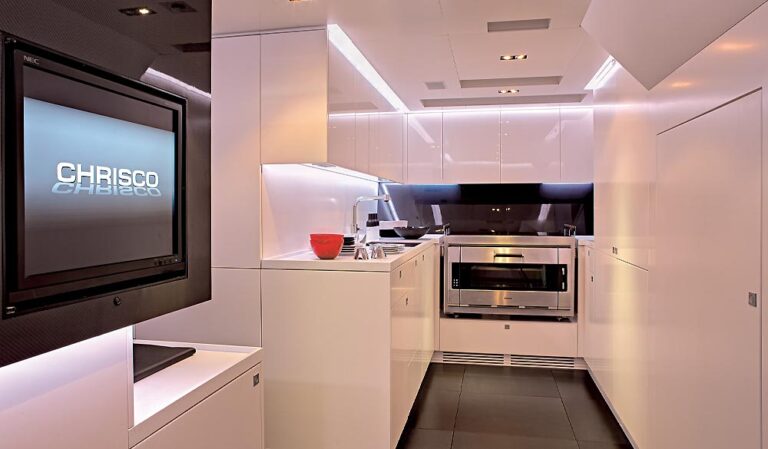 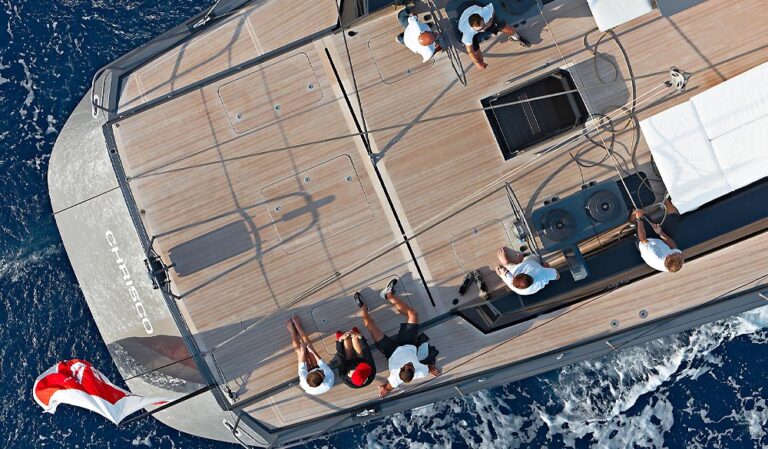 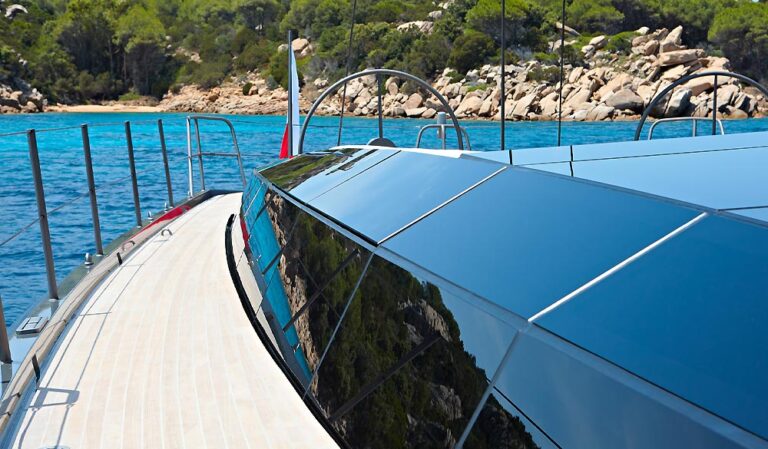 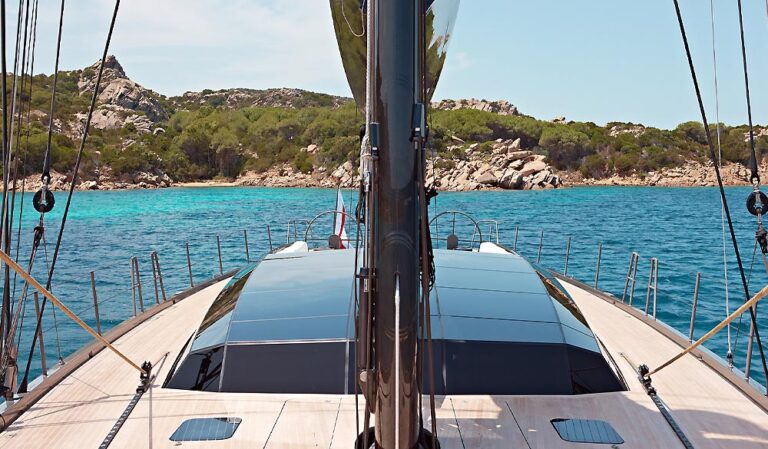 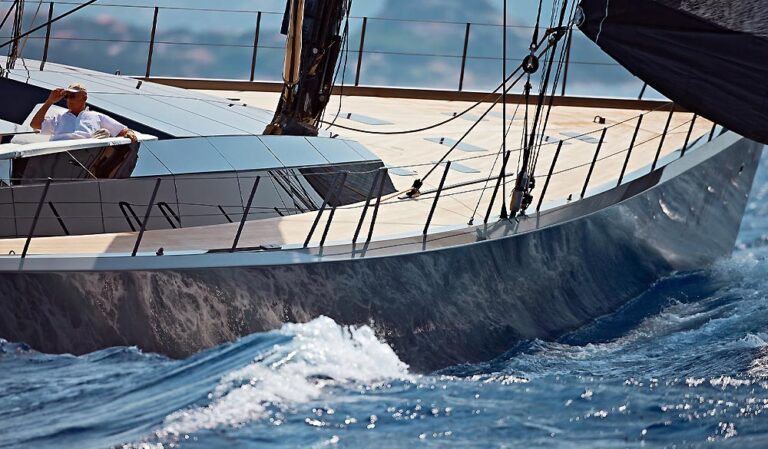 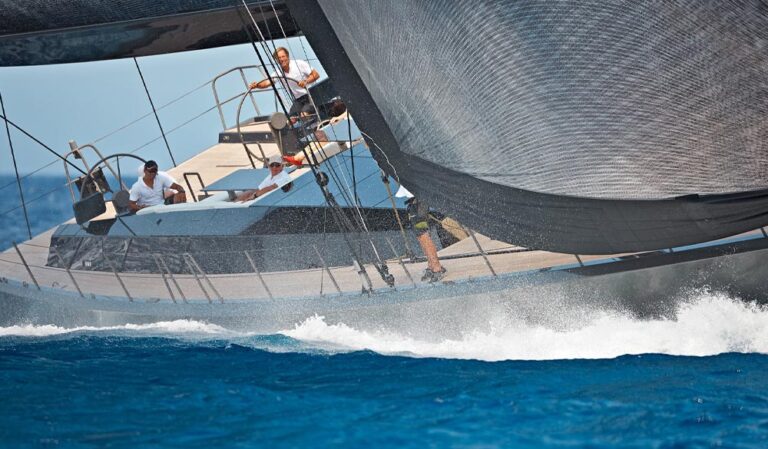 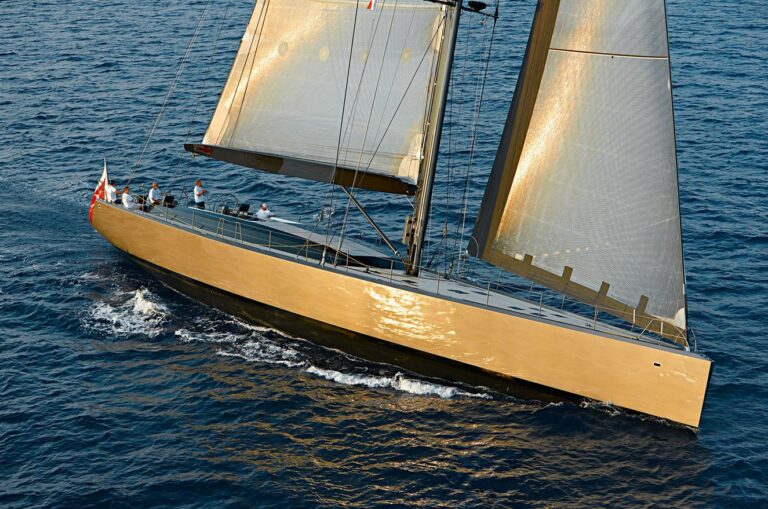 Enquire about this yacht
Full Specifications 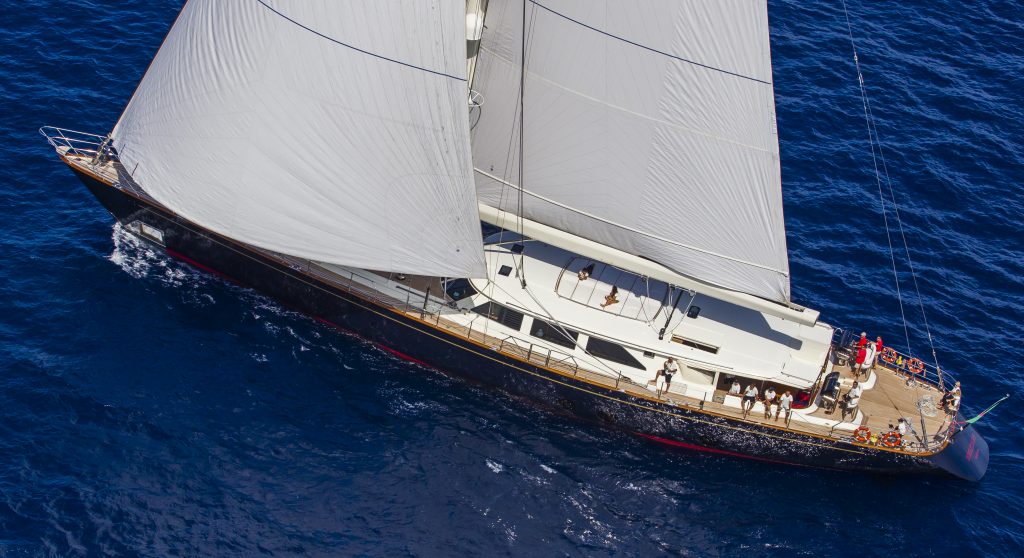 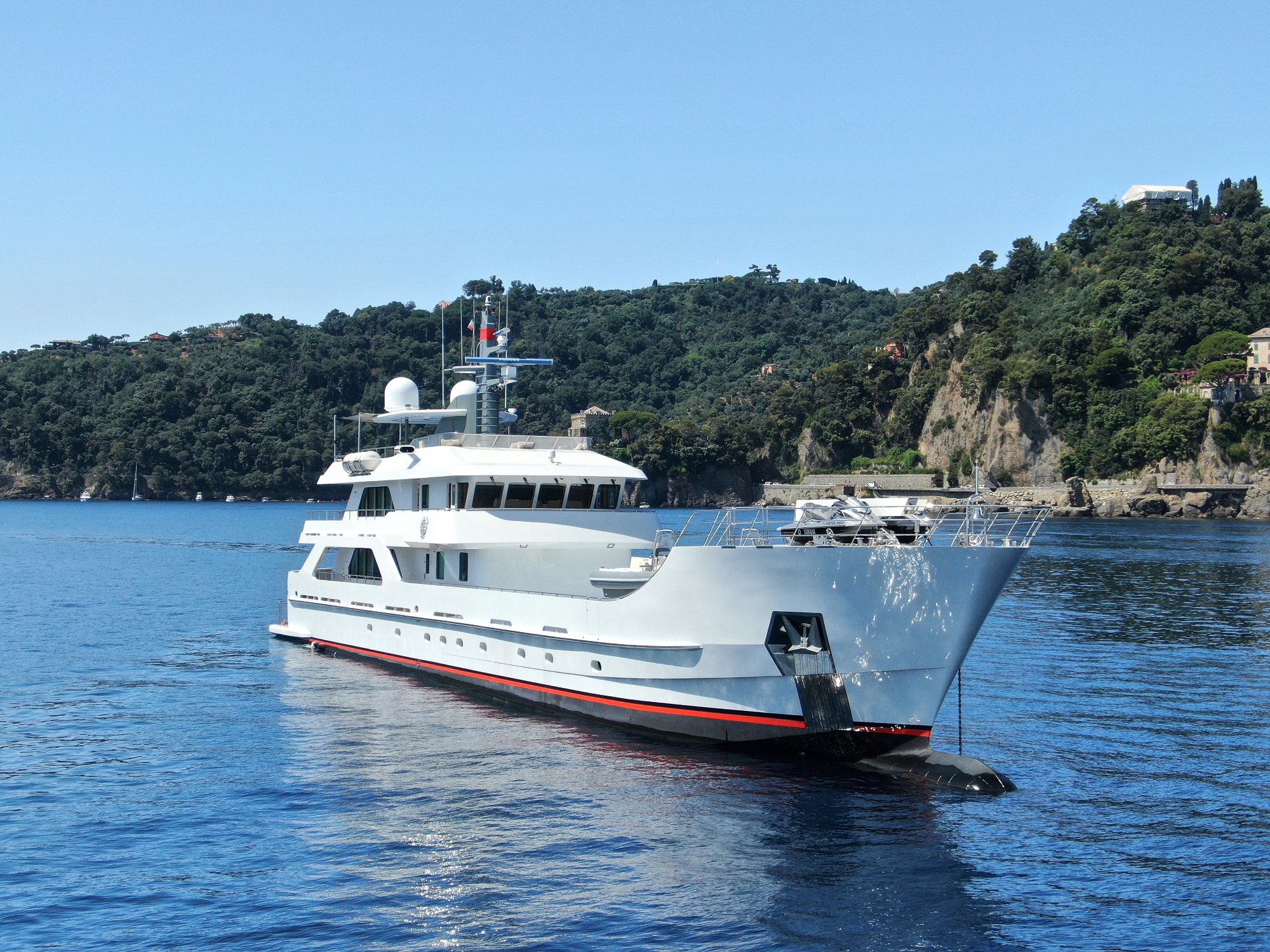